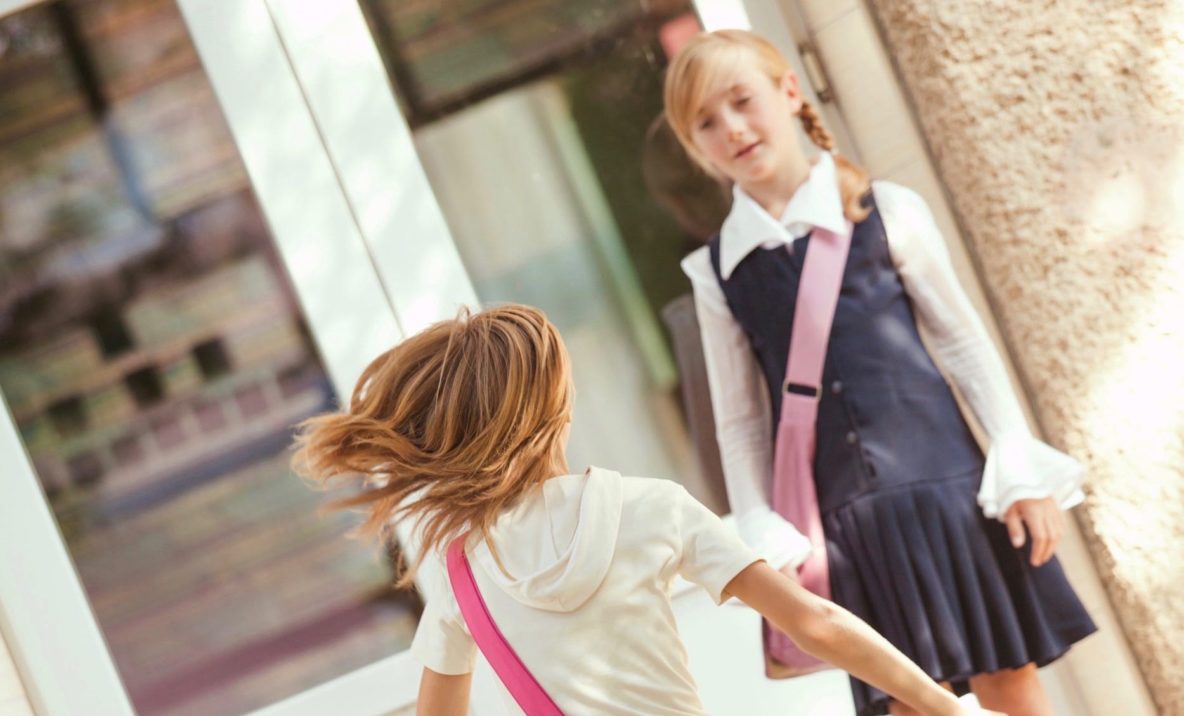 It is an unfortunate thing that school safety has become a mainstay in the news. It becomes difficult to discuss school security and student safety strategies without appearing to have an agenda or be trying to sell something. With that being said, we feel that it is important to share information that can have a positive impact on these incidents in the future and wanted to discuss the topic of glass being one of the greatest school safety vulnerabilities.

Liz Crawford wrote a piece recently titled “Is Your Child’s School Safe? Examining The Top 3 School Safety Vulnerabilities“. In this article, she noted glass as being one of the top three vulnerabilities because of the extensive use of tempered glass in schools. She, along with Craig Gundry, Vice President with Critical Intervention Services, discussed and said “Another common security vulnerability in schools is extensive use of tempered glass glazing. Tempered glass shatters into small pieces and Gundry believes one gunshot into the glass will make it easy for a gunman to enter the building. Critical Intervention Services estimates a gunman can get into a school in roughly nine seconds if confronted with tempered glass.” Gundry said, “One of the reasons tempered glass has historically been much more common in architectural design as well as indoor environments is because of the price. It is less than half the price typically of laminated glass,”.

We unfortunately see this specification in schools regularly. There is good news though. This school safety vulnerability can be addressed by retrofitting existing school glass with a security window film. in a recent article we noted “When someone tries to gain access through the glass of a protected door or window, the security window film would allow the glass to break, but it would maintain the glass in the frame. With work, this film / glass combination can eventually be penetrated to gain access, but as stated above, the objective is to create resistance. Slow the entry down. Giving school officials and authorities time to act.”

To learn more about how window film can help address this vulnerability to your school safety, check out the information contained HERE. If you have any questions or would like an onsite consultation, contact the team at All Season Window Tinting by calling 800-874-8468. We would be happy to provide you with a property assessment and estimate on implementing security window films in your Cadillac, Traverse City, Grand Rapids and other Michigan area schools.