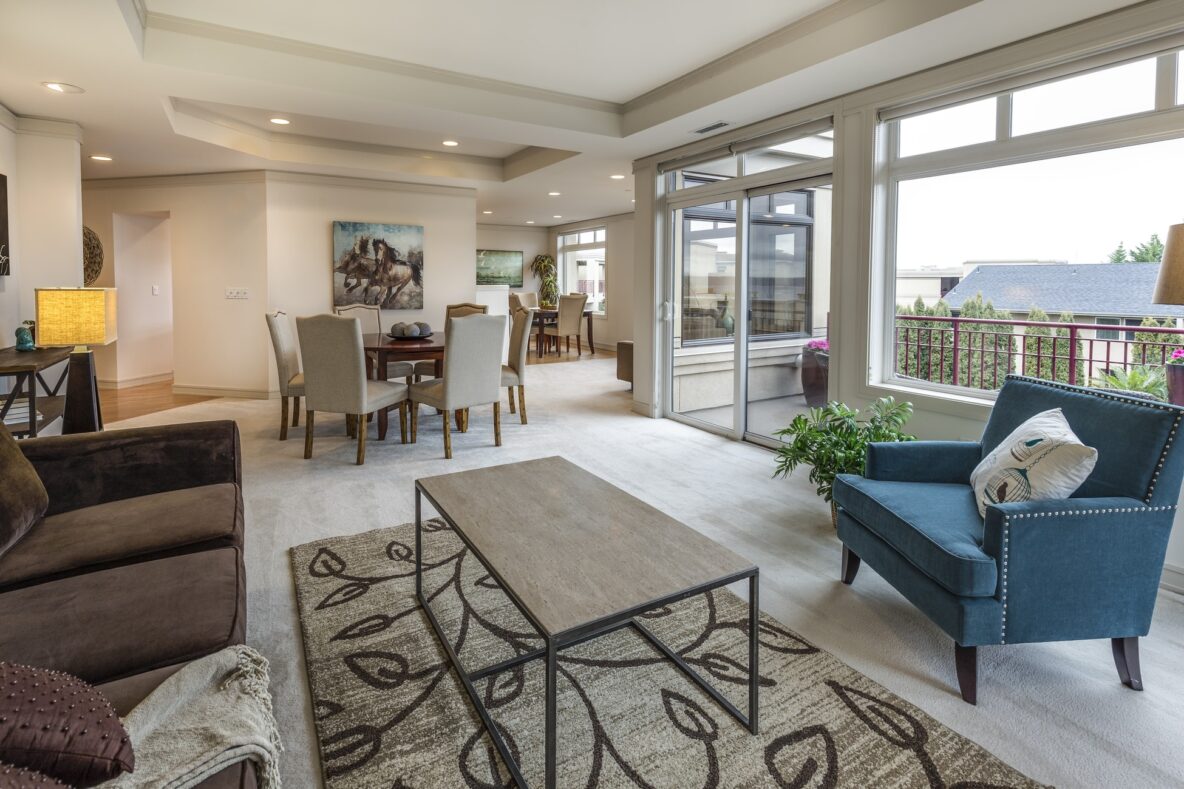 Benjamin Franklin once famously said “The bitterness of poor quality remains long after the sweetness of low price is forgotten.” More appropriate words cannot be said as it relates to having the windows tinted or filmed in your home. We wanted to write this article to shed some light on two very critical components of a quality home window film installation. Not as a way to try and point you toward our company, but to equip you with information to make a good decision about who you entrust with this project.

We hope this brief article will help you make a good choice with regard having home window film installed. To learn more about the residential window films we offer, click HERE. If you have any questions or would like to schedule a free, no obligation assessment and estimate, contact All Season Window Tinting today by calling (800) 874-8468 or fill out a form HERE. We service Cadillac, Traverse City, Grand Rapids and all of the surrounding areas of Western Michigan.